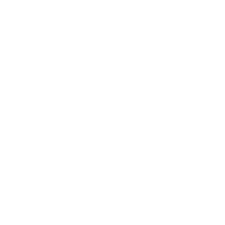 "Beam me up, Scotty", who doesn't know it? It is a legendary concept from pop culture. It immediately conjures up an image of Star Trek. People are teleported from one place to another in this science fiction series. How nice would that be, to move around like that? And very Corona-safe, in these special times...

Can you picture it already?

What Hollywood has done here is create a collective image of the future - at least for those who know Star Trek. A shared vision of the future is important if you want to gain sufficient support for your innovations, while at the same time providing focus. Seeing where you want to go helps you take steps in the right direction. You can better estimate which actions will get you further, and which ones will not. UX can help you determine and shape such a joint future vision.

I would like to take you on the basis of a practical example. A major national rail operator came to Keen with the question: how could they ensure that their operators had relevant information available to them while on the job, with the requirement that this information be complete and up to date?

Reduced to its smallest form, the question was about work instructions and manuals. The current situation was that the manuals, which were still printed on paper, were scattered in the cabins of the trains. Keeping it intact was a problem as people were tearing out their favorite pages to take with them. Handing out updates was also a time-consuming activity. It was quite a job to ensure that the latest versions were installed in all cabins.

On a larger scale, the issue was about getting the right information, at the right time. The context determines what the correct information is.

Transcending this was the question in which way their employees were best assisted in carrying out their work.

Making visual and tangible through concepts

In this project we worked with concepts. In this case, a concept was a prototype that the intended users could click through to get a good impression. It had not yet been worked out in detail, but it was sufficient to test our first ideas.

We showed the client a total of three concepts. Two of these were feasible in the short term, both technically and organisationally. They mainly based themselves on unlocking existing content.

The third concept was much more a look to the future. And that went pretty far. The premise of this was that the "context" completely determined what information and how it was available. The information was collected from various underlying systems and linked together by means of smart algorithms. The user was presented with what he needed to know, at the exact moment it was relevant.

For example, the train driver already knows which train he will use for his shift, this is stated on the work roster. It is also already known whether any repairs have been reported on this train. In principle, the driver could receive an alert about this the day before.

His route is also already known, and also on which routes there are disruptions or work on the track. Instead of the driver having to collect this himself from different systems, you can offer him this on a silver platter via his mobile, for example.

In addition, you can deduce from the history when this driver had last driven on this type of train. If this was a very long time ago, you could refresh his memory beforehand by presenting him with the most important facts about this train.

You could also combine the weather conditions, which influence the time it takes to start a train in the morning, among other things, with someone's work schedule, and warn the driver to set his alarm clock earlier.

Many ideas from this most extreme concept were technically feasible. We built a clickable prototype of this and presented it to the operators. We noticed the enthusiasm of the end users. However, the organization was not yet ready to facilitate the far-reaching implications of this. But it did make them think...

What effect did this have on the organization? Because we came up with concrete examples, the clients gained more understanding for the situation of the drivers. This resulted in a shared understanding of what was going on and what challenges drivers faced.

And at the same time, she was given a look at the possibilities that could make the lives of operators better: a shared vision of where it could go in the future.

How does this help with innovation?

Working with concepts helps with innovation in several ways: it puts a dot on the horizon, creating a shared understanding and enthusiasm to pursue this goal. It helps to shape your innovation strategy. It gets the conversations going.

A concept can be captured in words or a picture, but in this case we have made things even more tangible through prototyping. This made the concept a little more concrete, which in turn led to even more inspiration and good ideas. It stimulated the imagination.

What Keen Design has done for this client is to inspire him and shake things up. And offer a joint future vision on information provision. 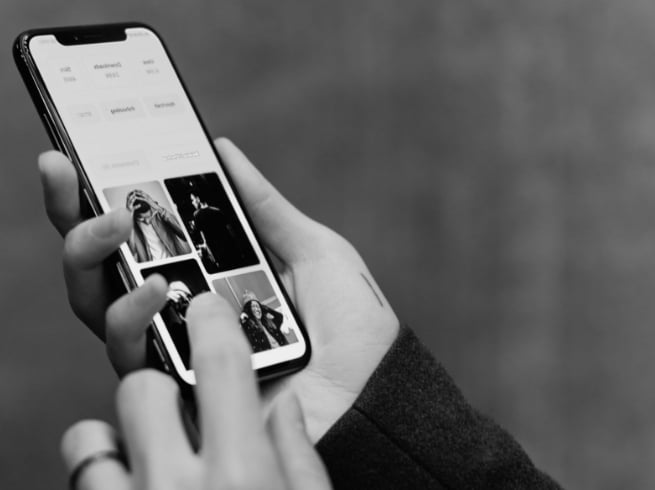 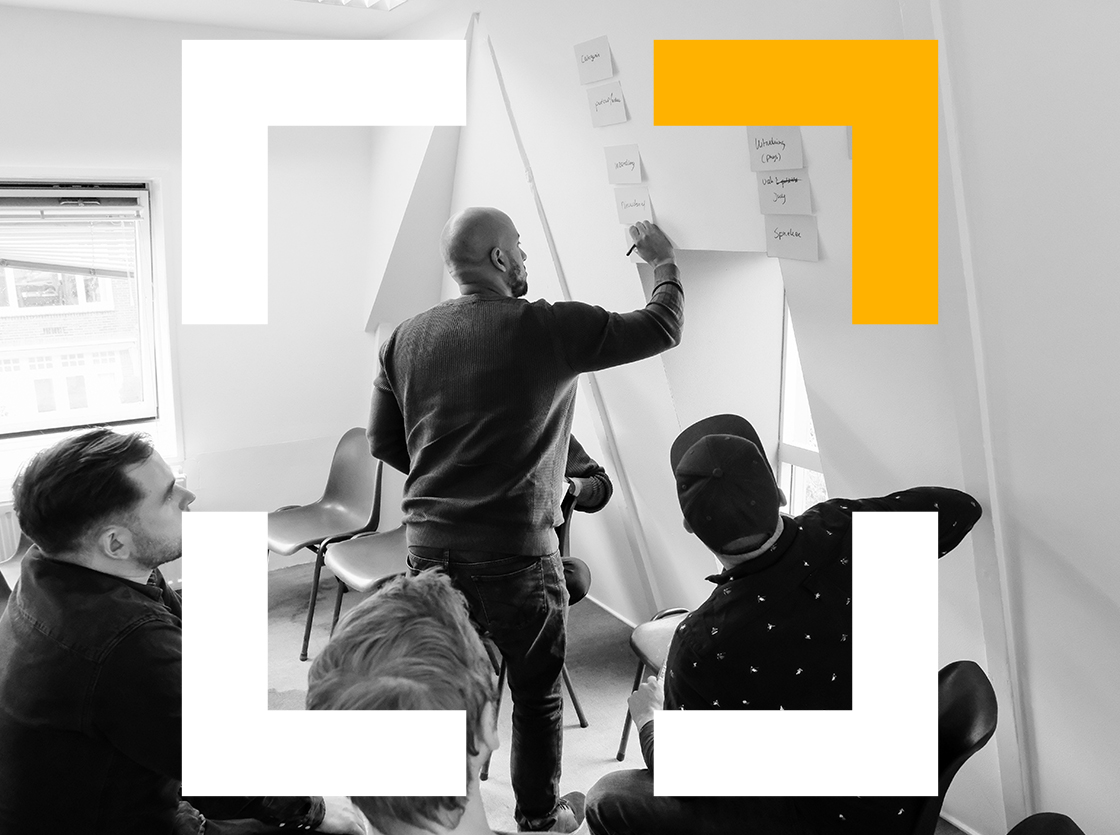 All about user experience design 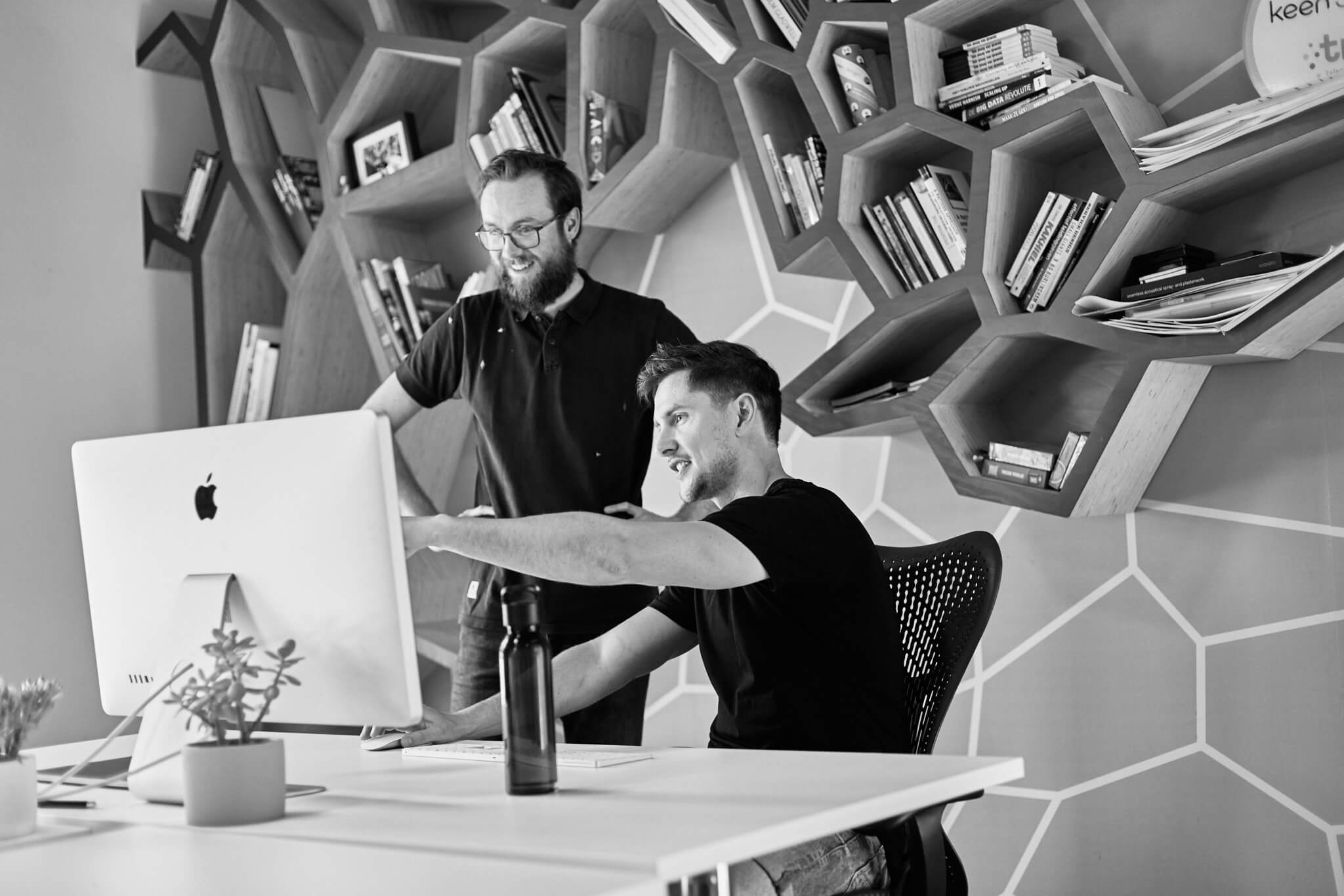 What is the difference between user experience design and user interface design?