Testing should be done as early as possible, even when not a lot of material is available. However, there's an important role for formal user testing as well.

Where scrum or guerilla user testing often cover individual screens or sets of screens, formal user testing puts the user in a scenario where an entire process is tested.

Determine, with the client, what needs to be tested and how.

A test plan is written, followed by test scenarios and test scripts. Observation forms are created.

A flow with designs is prototyped.

The test subjects that were provided by the client are planned.

The test scenarios and test scripts are tested in a dry run. Refinements are made.

The actual test is run.

At the end of each test day the tests are discussed with the attending observants.

The test report is written.

The report is discussed with stakeholders.

The client will have access to the test plan, test scenarios and test scripts. The actual deliverable of this building block is a test report.

Check in with Iwan or Linda 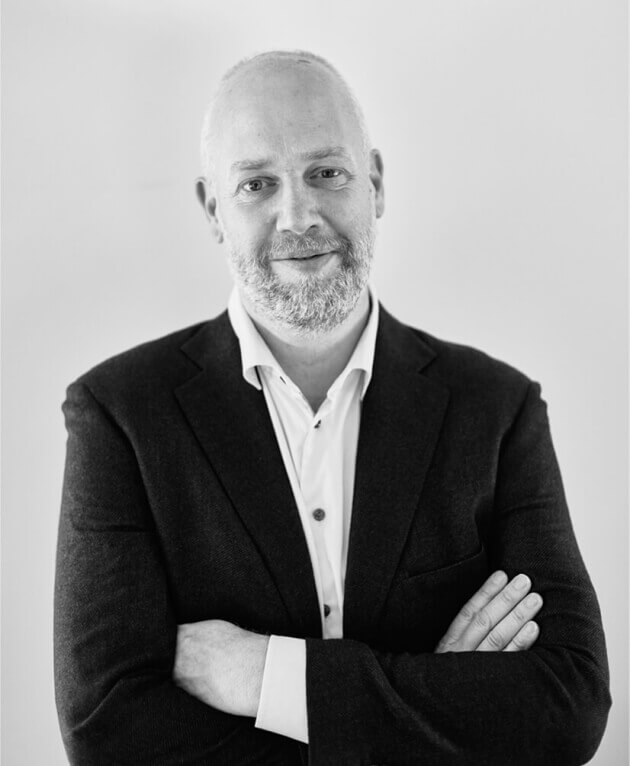